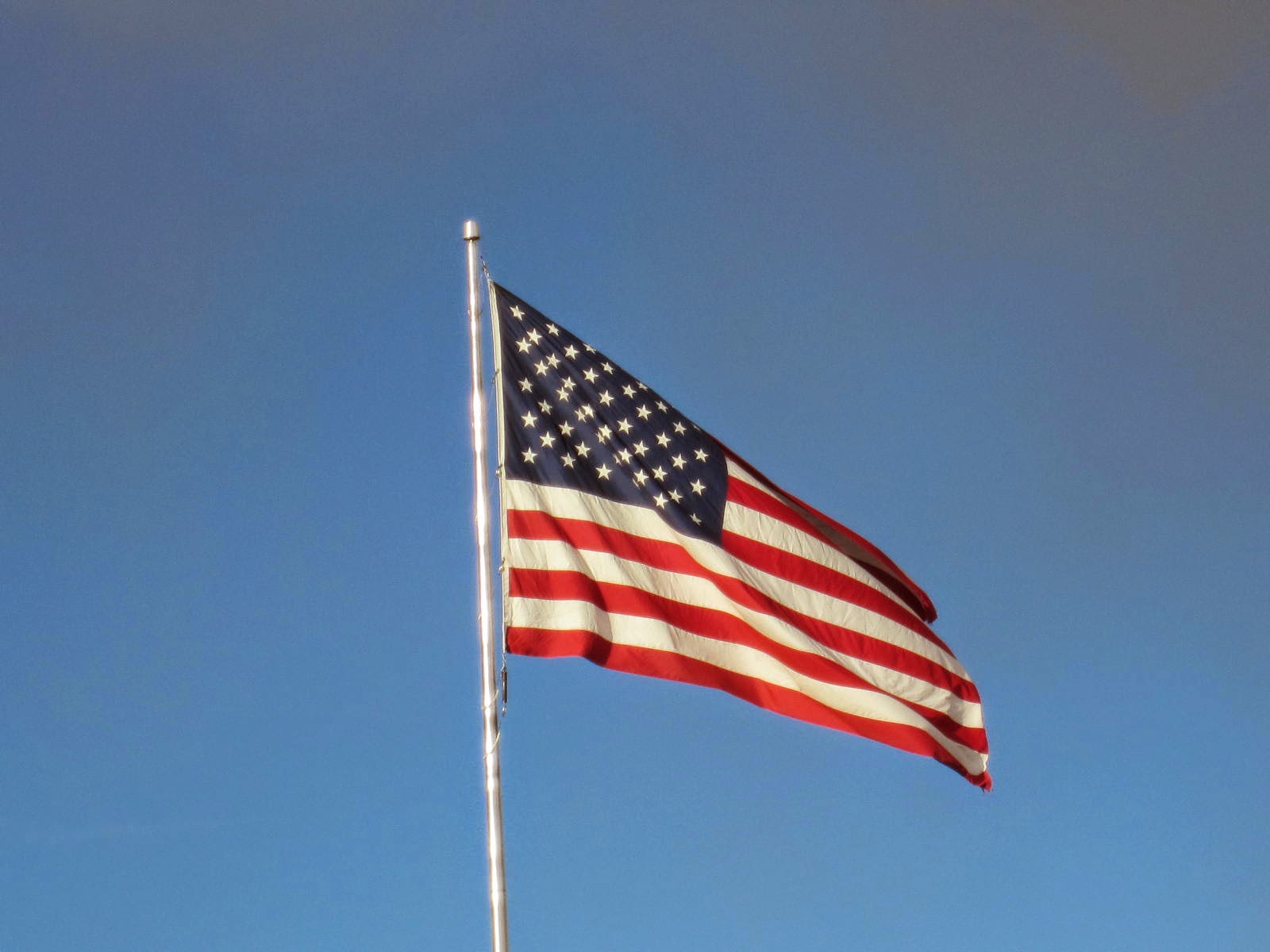 Take a minute today to remember those lost 13 years ago on September 11, 2001.  Nearly 3,000 people were killed in four coordinated terrorist attacks on American soil.  The attacks also killed more than 400 firefighters and law enforcement officers.  I know I will never forget waking up to the news of the attack during the early morning of September 11th and watching the second pane crash into the World Trade Center.  Since that time, American life has changed drastically--from the limitations imposed at airports to the overarching surveillance programs put into place.  It definitely culminated into a loss of a number of freedoms for Americans.
Posted by Code Name Insight at 9:36 AM