10 Tips to Keep Your Kids Safe This Summer 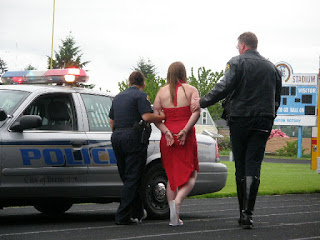 It's that time of year again...the time when child deaths start making the news nearly every single evening. The sad part is that most of these deaths, while technically "accidents", were totally preventable. Here's some things to keep in mind: