It's Freakin HOT Outside 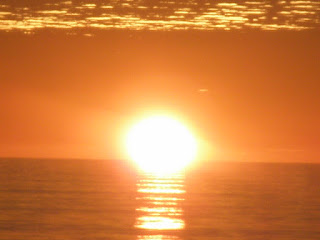 ...at least that has been my mantra for the last couple of days. While we aren't suffering in our area like they are on the East Coast, the temps did top 90 today and us Pacific North Westerners just aren't used to such extreme weather. Here's how to stay cool and relatively healthy during these hot summer days:

Eventually this too will pass but it makes sense to make yourself as safe and comfortable as possible during the hottest days of summer.